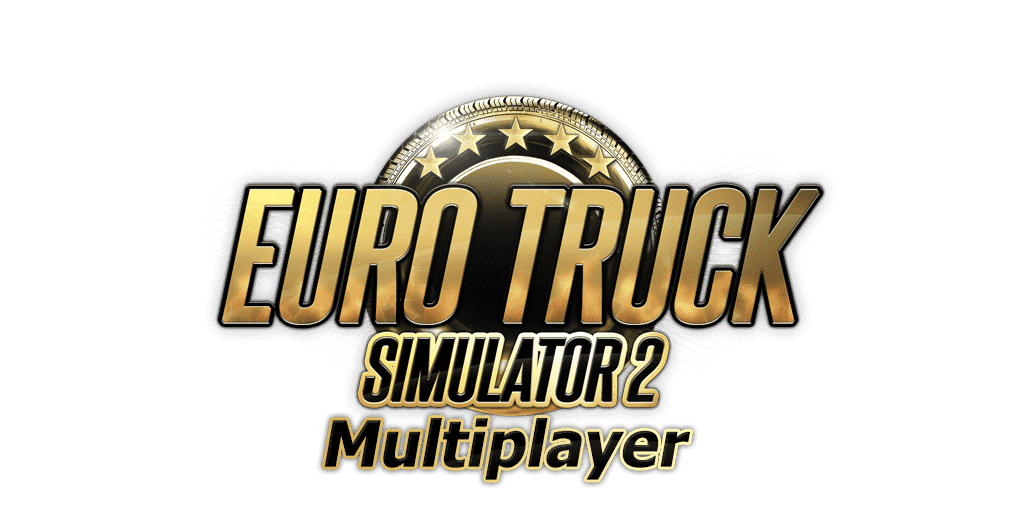 A new version of the multiplayer 0.2.1.9.0 has been released

Changes:
New reporting system
The history of players in the tab (the last minute) is added

Changes:
Fixes in the rendering of tractors (low-poly models are now displayed at the required distance)
Synchronization corrections
Cars are disabled on simulator servers
Fixed black screen after leaving the list of deliveries
Fixed collision of trailers
Corrections of external contracts (deliveries are no longer automatically canceled)

A new version of multiplayer 0.2.0.8 has been released:

Changes:
Added voice chat * (works as a walkie-talkie, you can hear the players around)
Fixed possible crashes

* To change the channels or turn on / off the radio, you need to open the multiplayer panel (TAB), activate the cursor (RMB) and press the corresponding buttons of the walkie-talkie located in the cabin of each truck.
To talk on the air – press and hold the “V” key.

A new version of multiplayer 0.2.0.6 has been released:

Changes:
The missing zones are returned without collision;
Added the ability to change the colour or disable player labels on the map;
Friends from Steam are highlighted on the map in a different colour;
Fixed wheel scrolling in trailers

A new version of multiplayer 0.2.0.5 has been released

Changes:
Support for version 1.22.2.3s;
Support for salon accessories from DLC;
Improvements in the spa trucks;
Synchronization of colour decals of tires

A new version of multiplayer 0.2.0.4 has been released

Remember! ETS2MP only supports a licensed copy of the game on Steam!

We and our partners collect data and use cookies for ad personalization, measurement and improved user experience. By using our services, you agree to use of cookies by this site and our partners.
Privacy Policy