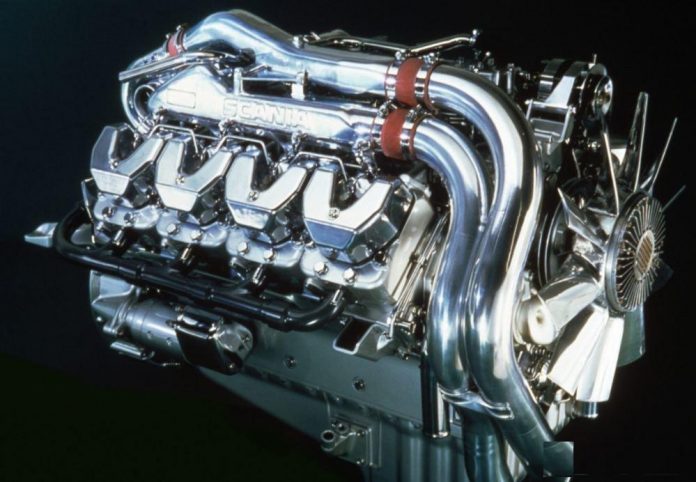 SCANIA V8 OPEN PIPE NEXT STAGE FINAL BY ADI2003DE MOD
This is my final Version of my Next Stage V8 Soundmods! IT IS JUST ANOTHER VERSION!
First the engine sound was slowed down by 250 revs to get even closer to reality. And I lowered it in the interior by about 40% of the volume.
Why? Because it sounds awesome. And because you can now hear the things that are on the side. Wind sounds, rolling noises. And in times of “Euro6”, everything is a bit quieter anyway, isn’t it?
It was also paid attention to the fact that the sounds between inside and outside still differ.
The sound will have its own Common Sounds and the volumes will be adjusted to the sound to create a complete sound experience.