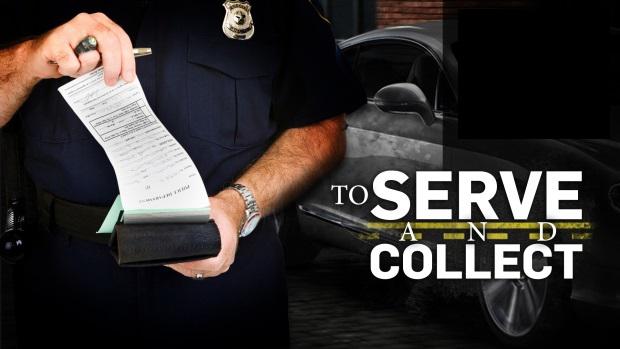 TO SERVE AND COLLECT – INCREASED FINES 1.36 MOD
I found the current fines in the game to be very low, and didn’t allow the driver to decide if the cost of breaking the law is worth it or not so I decided to give drivers that choice.
I also felt that the low fines given too the driver made the game too arcade like, and it didn’t punish those who looked toward turning this fantastic simulator into GTA 5 which I really dislike by the way. I’m not into cheap, and cheesy. Not that GTA 5 is a bad game, it’s not mean’t to be in ATS or ETS2.
The only way to enforce a law or laws is to hit a company where it hurts the most which is attack their bottom line, and they will fall in line eventually when they are looking at a negative balance sheet, and the bank keeps calling them every day asking for payment so I decided to do just that with this small game edit.
Weigh Stations now have a real purpose in the game. If you pass by a station check you will be heavily fined, and I mean heavily fined. My only suggestion too you is obey the law, or pay the penalty. It is up too you after all so do what you think is good for your company.
Here are the base values being charged for offenses.
– Car Crash: $1800
– Avoid Sleeping: $950.00
– Wrong Way: $11000.00
– Speeding (Camera): $2250.00
– No Lights During Night: $2500.00
– Red Lights: $1900.00
– Speeding: $2100.00
– Weigh Stations: $55,000.00
– Illegal Trailer: $4500.00