v1.331 Wings on the ground
Corrugated alminium van called “Wing” is widely using Japanese Trucks and Trailers.
The van developed in ’70s for easy to protect cargos from weather conditions with maintain loading capability.
Opened wing door and side brick could load cargo pallet from both sides by forklift as flatbed.
Also It has rear cargo doors like normal vans has it for loading bay.

Do not choose HQ at Yokohama.
Currently its unsupported location. 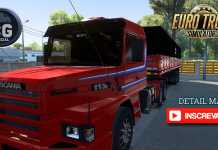 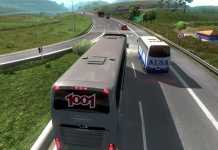 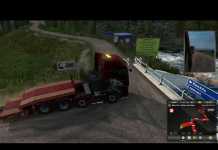