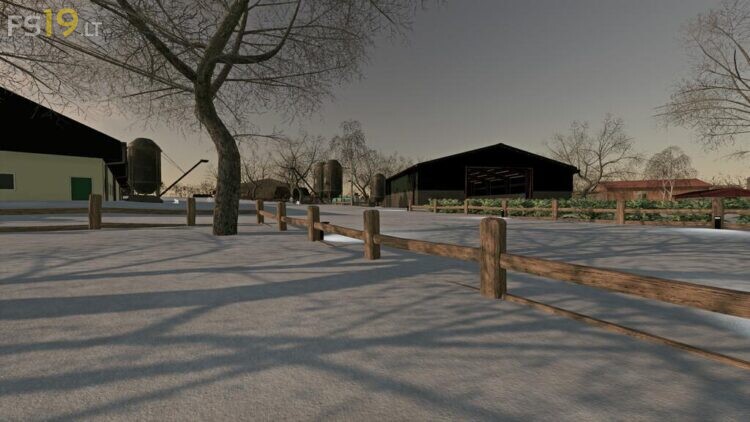 About the mod:
Version 1.0.0.1:
* Fixed Issue of Seasons visuals.xml causing Texture failures on some Placeables
* Renamed Raiffeisen to BayWa due to consistancy (Signs, Sell Point Menu, Aso)
* Some smaller visual changes
* Added Info for the CCM Fermenting Silo to the Help Menu
* Fixed Feeding Issue when playing with Maize+ Forage Extension
* Fixed Issues of AI Traffic at several Crossroads
* Activated some additional Fruits to be used by the AI
* Made some of the Farm Silos available/sellable at the Shop
* Added Several Translations
* All Translations are now availbale in Spanish Language as well
* Adjusted Prices at the Fodder Shop
* Smoothed raised Terrain at Field 38
* Added a second Weigh Station at the BGA
* Fixed Issues with Tires, Pallets and Collisions at the BGA
* Fixed Issue with cleanliness at the Pigs Pen
* Raised Capacity of the BGA input
* Fixed Problem with the Animal Grazing
* Deco in Woods and some Fields is sellable now
* Deco Cows and Deco Horses are also sellable now
* Reworked the xmls of the Fruits
* Added Bale Trigger at the Pigs Feeding
* Additional switchable Farmyard Lighting installed
* Reworked Map Border
* Reworked the Lighting
* Added Custom Shop UI
* Fixed Compost Texture Issue
* Full Precision Farming DLC supportCredits:
Datalund 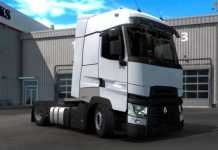 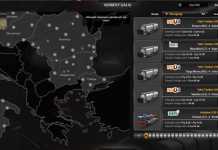 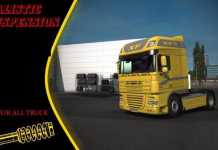