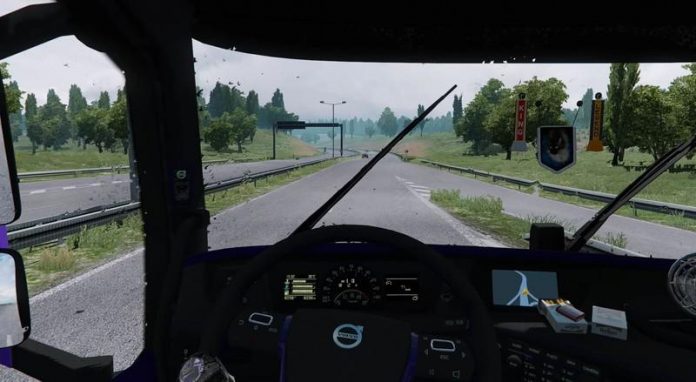 Johndoe SiCKX – ReShade v7.1 aka KIMOCHI 1.36.x ETS2
ChangeLog v7.1
– Updated shaders/texture
– Minor Performance Tweaks
Tested and adjusted for hours on end this is the definitive way to enjoy ETS2 and the ProjectNG’s weather mod. This version is designed to bring ETS2 closer to the modern look of AAA racing/driving videogames, taking inspiration from titles such as Forza Horizon 4 and GT Sport as well as tons of Real Life footage.
This includes the VANILLA – PROJECT NG 2.0 versions. As a special BONUS you have the Project NG 1.8 version as well as WINTER (You need GRIMES’ Frosty MOD) !
Enjoy the very best and unmatched JD6v7 ReShade Preset! A ReShade for KINGS.