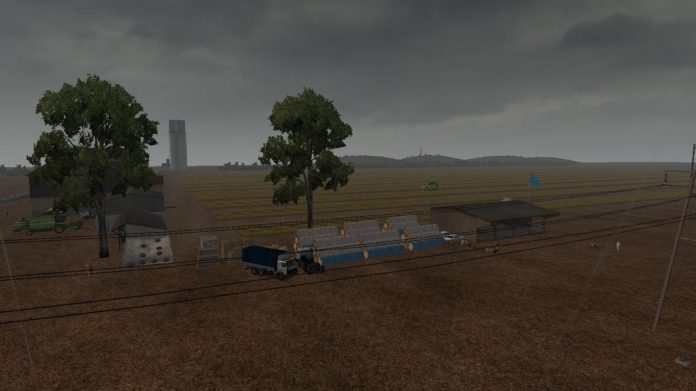 ROAD TO ARAL – A GREAT STEPPE ADDON V1.0B 1.35 ETS2
CHANGELOG v1.0b:
– Fixed the “Grass on the Road” issue.
I decided to expand the really great “Great Steppe” map with two roads down to the shore of the Lake Aral.
A sparsely populated area with small villages, abandoned settlements and mid-sized cities.
Hop into the Truck and drive through an area which tells his own story. An area telling a story about times gone long ago. Take a break at the shore of the lake Aral and watch the sadness of a dried out lake.
What’s in it?
– A simple map of the steppe-like Area south east of Aktobe.
– Parts of the Aralkum Desert
– 5 new cities: Shalkar, Karabutak, Khromtau, Emba/Jembi and Aralsk/Aral
– In Aral, you can take a break at the former shore of this once giant lake.
– A sparsely populated post-soviet landscape
– Gas stations
– Some small villages
– Abandoned settlements and factories
– Some small details
You need all DLC’s & The Great Steppe!
Put the map ABOVE The Great Steppe!